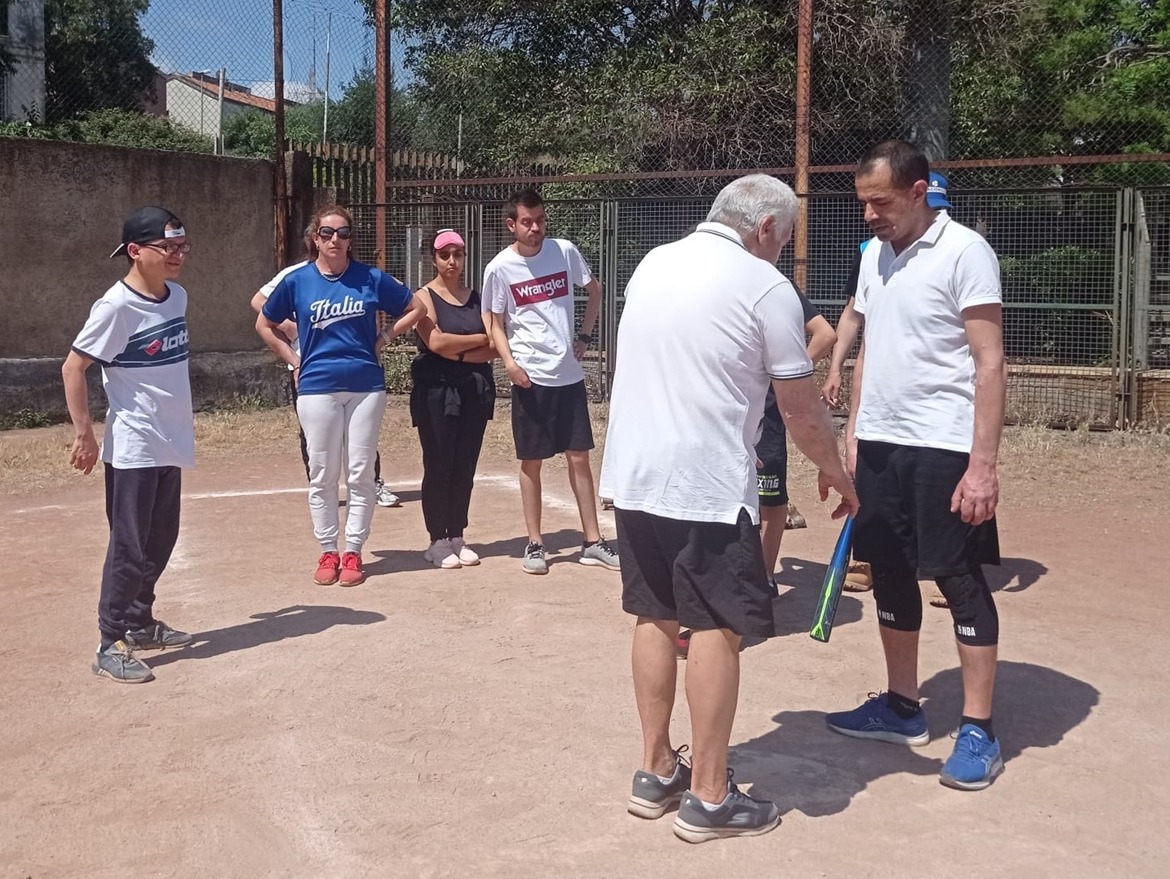 The Blind Baseball Italian Association (AIBxC; a WBSC Associate Member) is working to help launch a new team in Sicily. Instructors Barbara Menoni and Salvatore Condorelli held a clinic in Catania on Saturday, 28 May. Eleven visually impaired players, three under the age of 20, and four local baseball club Raptors members participated in the event.

On Sunday, 22 May, the Blind Fighters partnered with the Italian Red Cross to promote blind baseball as a tool to improve inclusivity during an event in Sesto Fiorentino, near Florence.

Thunder's Five and Lampi partnered with the Milano 1946 baseball club and the Lions Club International to raise awareness for the Baseball for All project, which aims at building a field dedicated to blind baseball in Milan.

The Patrini Malnate announced that their documentary La libertà in un diamante (Feeling free thanks to a diamond), which celebrates the 10th anniversary of the team, will premiere on Wednesday, 1 June.

Click here to read the article on the WBSC page
May 30th
PERMALINK - The full url to this article:
https://www.aibxc.it/news/dettaglio.php?id_news=850