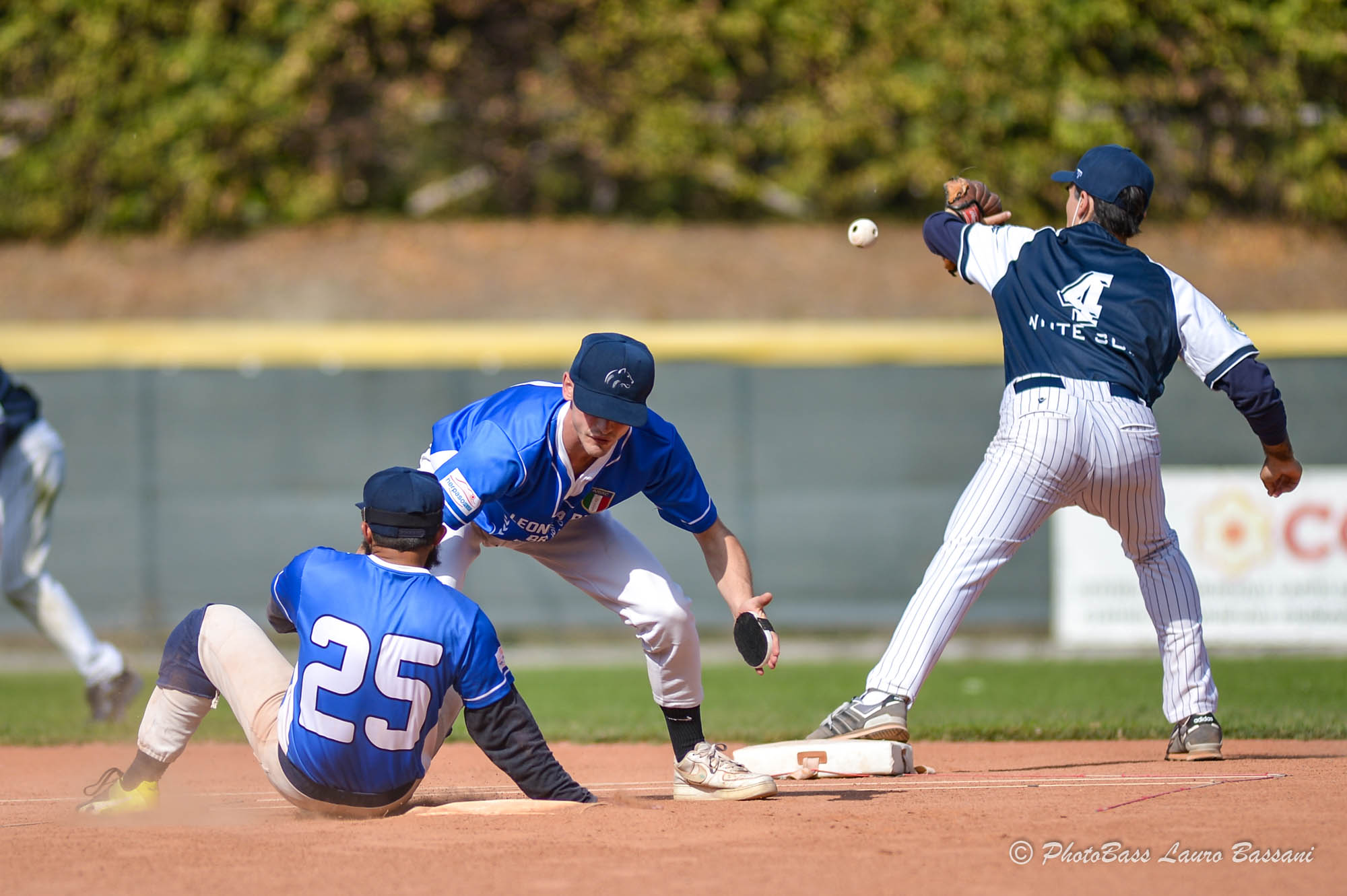 The Fortitudo Bologna White Sox will face Lampi Milano on Sunday, 3 October, at Leoni Stadium in Bologna in the final of the 2021 Italian Baseball for the Blind League.

Baseball for the Blind clinic in Netherlands

On October 23rd , the WBSC Paralympic commission together with Italian Blind Baseball Association (AIBxC), the Dutch Federation and IKS (Iedereen Kan Sporten – a local association that promote sport for all) will launch Baseball for the Blind in Limburg (NED) near the border with Germany.

In September, instructors from the Italian Blind Baseball Association introduced seven coaches and seven visually impaired athletes to the fundamentals in Hungary.

Herewith below the link to the page:

PERMALINK - The full url to this article:
https://www.aibxc.it/news/dettaglio.php?id_news=777