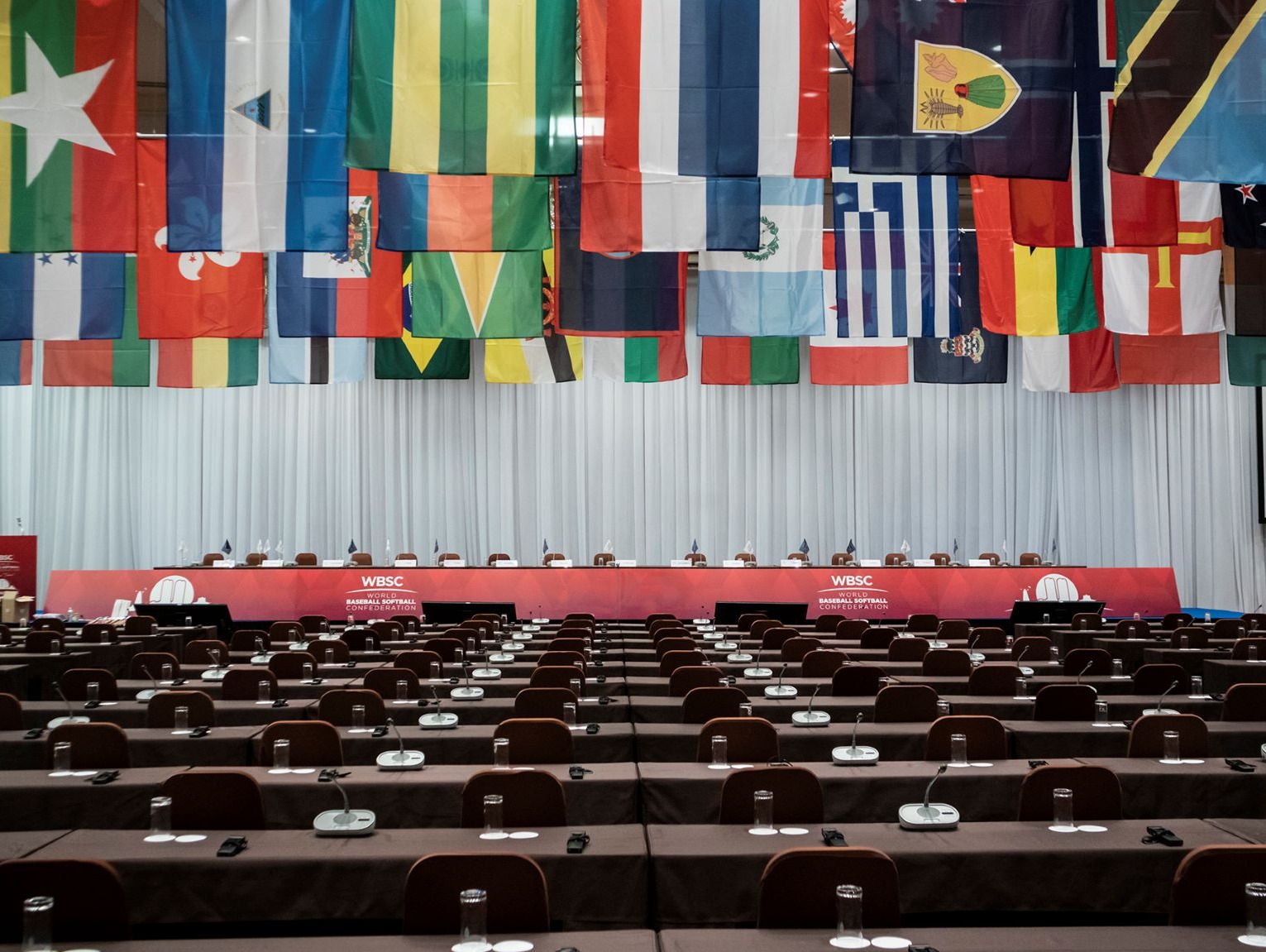 The Cape Verde Baseball Softball Federation becomes the 198th National Federation Member, and the 28th in Africa. The Italian Association Baseball for the Blind is the 13th Associate Member.

The WBSC Executive approved the Cape Verde Baseball Softball Federation as a full Member and the Italian Association of Baseball for the Blind as an Associate Member during its online meeting on Wednesday, 9 December. Both applications will need to be ratified by next WBSC Congress.

The Cape Verde Baseball Softball Federation (FCVBS, Federação Cabo Verdiana de Beisebol e Softbol) becomes the 198th National Federation Member of the WBSC, and the 28th in Africa. FCVBS has developed baseball-softball activity on five of the nine inhabited islands of the archipelago, located off the western coast of Africa.

FCVBS earned recognition as the sole governing body of baseball and softball in the territory by the Cape Verde Olympic Committee (COC), as confirmed by President Filomena FORTES through a hand-signed letter.

The Regional Associations of the five islands rule under the same Statutes and subscribed the membership request by FCVBS.

FCVBS President Luiz NUNES, who gravitated toward baseball as a college student in the United States of America, highlighted the contribution that Baseball5 could give to development in the islands. The new urban version of baseball/softball is a perfect fit to overcome the shortage of material and the lack of dedicated baseball/softball venues, the federation leader said.

The Tonga Baseball and Softball Federation was the last member approved for WBSC membership by the Executive Board in June.

AIBxC was founded in 1994 and started competition in 1997. It was approved to become the 13th WBSC Associate Member.

AIBxC President Alberto MAZZANTI wrote in the request for affiliation that his association shared with the WBSC the goal to promote the game of baseball played by the blind across the world.

"We really believe," said Mazzanti, "that an official cooperation agreement can be the right way to spread this discipline in all countries and raise awareness about the fact that baseball for the blind represents a powerful tool for physical and psychological rehabilitation with important benefits for self-reliance of visually impaired people in their everyday life, as well as an important means for social inclusion."

PERMALINK - The full url to this article:
https://www.aibxc.it/news/dettaglio.php?id_news=694