New agreement set to boost Baseball for the Blind in France 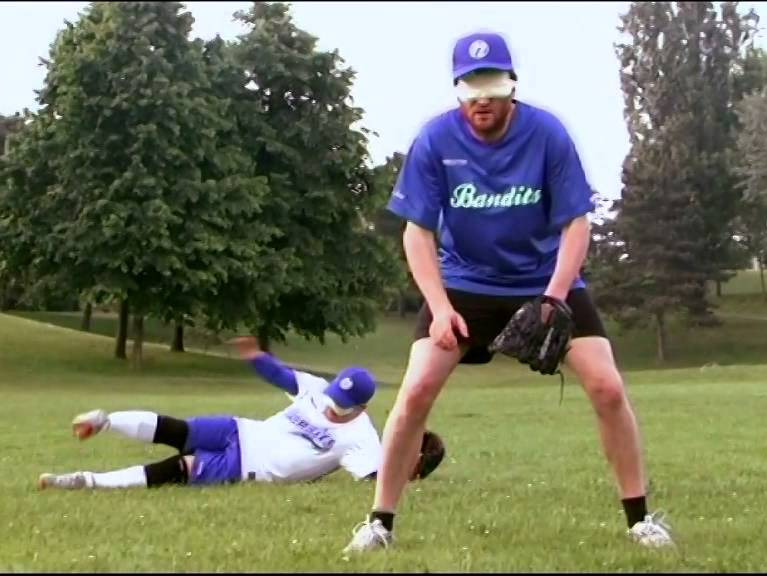 In the cover image a picture of two french players (Bandits) on defense.

Within the framework of the convention, the FFBS will strengthen its involvement in the training of Baseball for the Blind coaches and will work to develop competitions and teams, with the goal of participating in international events.

"This memorandum of understanding opens the way for a better recognition for Baseball for the Blind in France," commented FFBS President Didier Seminet.

The ABBF will focus its activities on promoting the discipline, supporting clubs and finding partnerships, in particular with the Lions Club of France, hospitals and specialized schools for the visually impaired.

"This agreement represents a step forward for all of us," said ABBF President Tom Nagel. "The FFBS is a model to follow for other National Federations."

Baseball for the Blind was introduced into France by Nagel, current chairman of the WBSC Paralympic Commission, after he discovered Bip Baseball during a trip to the United States.

Nagel created the ABBF (then Association Bip Baseball France) with the help of Gilbert Lejeune, Najib Lamjaj and Alain Roucan. The game started to develop within a section, managed by Christel Philippe and Emmanuel Luxi of the Nogent sur Marne club. Nagel became later the President of the FFBS Paralympic Commission.

PERMALINK - The full url to this article:
https://www.aibxc.it/news/dettaglio.php?id_news=633